“A Most Beautiful Thing” marks the beginning of Miami initiatives

Sometimes it takes an unexpected team to reimagine – and create – a better future. That’s what the members of the Manley Career Academy High School Rowing Team, the first African-American high school rowing team in the United States, discovered in 1998. While a number of the young men were in rival gangs from the West Side of Chicago and were dealing with violence and cyclical poverty, they were able to unite within the spirit of the sport. Together, they were able to overcome their circumstances and thrive through adulthood.

As team captain Arshay Cooper told the New York Times, “It was non-combative, a non-conflict sport. It took me out of the neighborhood for a while. I could focus on the person sitting in front of me, and the person behind me, on developing that magical rhythm, together.”

The story of the team’s challenges and victories together as kids and later as adults when they reunited to compete once more is told in the 2020 documentary, “A Most Beautiful Thing.” Directed by Mary Mazzio and executive-produced by Grant Hill and Dwyane Wade with producer 9th Wonder, the film is based on the memoir written by Cooper. The documentary was screened at Hard Rock Stadium’s outdoor theater in Miami, Fla., to kick off the Miami focus of Pepsi Stronger Together in partnership with the Miami Dolphins.

The documentary illustrates both the transformative power of athletics and mentorship.

“They somberly articulate why the sport became a saving grace: Out on the water, they were away from the neighborhood’s barrage of gunshots and sirens,” wrote Kristen Yoonsoo Kim in the New York Times. “...The men register powerfully as a collective, just like a real rowing team. These interviews are both funny and poignant, as the rowers discuss complex relationships with one another and with their white coaches, who helped turn the rowers’ lives around.” 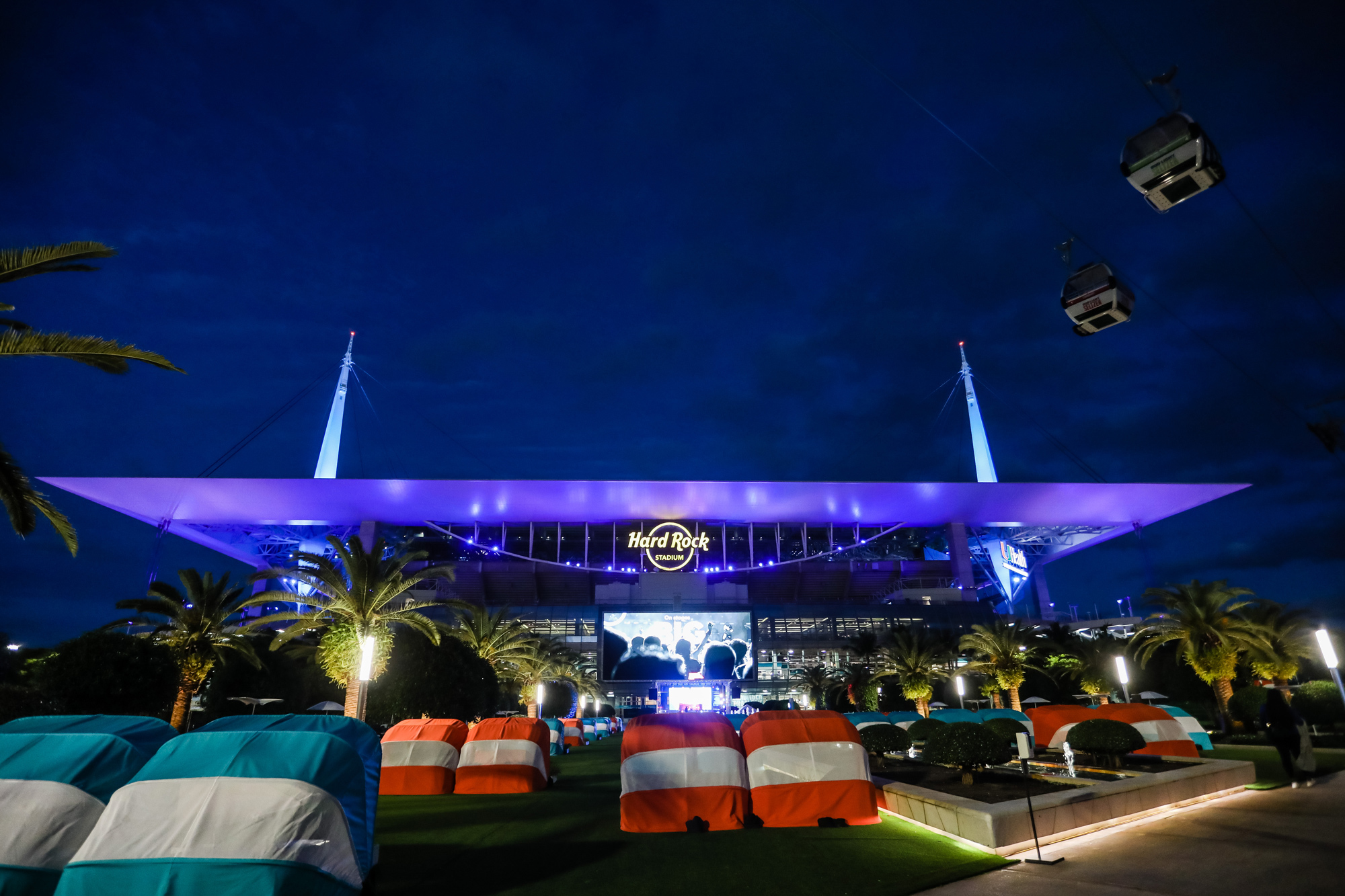 And while the team’s story is decades old, what they faced and how they changed their trajectories is more relevant than ever.

“Mazzio places the story of the Manley rowing team in the context of their backgrounds, with brief stories about their lives and even broader details about how people growing up in gang-influenced communities have worse PTSD rates than soldiers that serve in combat, a number that has to have risen in 2020,” Brian Tellerico wrote at RobertEbert.com. “Think about the last four months. What will 2020 do to our youth? It’s a haunting question that isn’t being asked enough.”

As Pepsi Stronger Together partnerships begin to take root in Miami, this is one of many questions and challenges to take on. And it’s the momentum of teamwork that will bring answers – and make change possible.